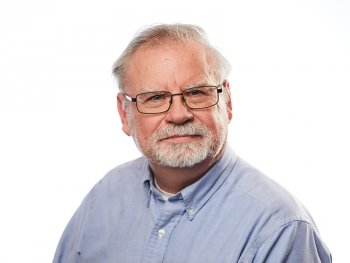 Note:Please email me at rnylander@highline.edu to confirm office hour time and location.

Bio
PRACTICE AREAS
Bob’s law practice emphasized commercial litigation, in such areas as business disputes, real estate, intellectual property and computer law His practice included appellate matters, handling cases on referral from other attorneys. Representative cases have ranged from the determination of ranchers' water rights to the admissibility of DNA evidence in criminal cases to the constitutionality of the state’s prison labor program, as well as numerous non-compete, theft of trade secrets, infringement, computer tort and other business cases.

ADMISSIONS AND MEMBERSHIPS
Bob is admitted in Washington State courts, the Federal District Court for the Western District of Washington, the Ninth Circuit Court of Appeals and the United States Supreme Court. He is also a member of the Washington Appellate Lawyers Association

Scheduled classes are not available until the directory has been upgraded to work with ctcLink. Please be patient while we are working through this issue.