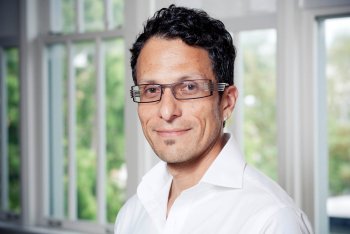 Originally from Oakland, CA, I arrived in Seattle in 2003 to pursue my academic interests in son jarocho and fandango, and in Latinx popular musics. I eventually earned a doctorate degree in ethnomusicology in 2012 from the University of Washington. Some of my work over the years include researching the "Chicano Soul" scene of 1960's San Antonio, working as associate curator on the ground-breaking exhibit and website, "American Sabor: Latinos in U.S. Popular Music," teaching in the UW departments of Music and American Ethnic Studies, studying the art of capoeira, helping build the Seattle Fandango Project, and performing with De Cajon Project.